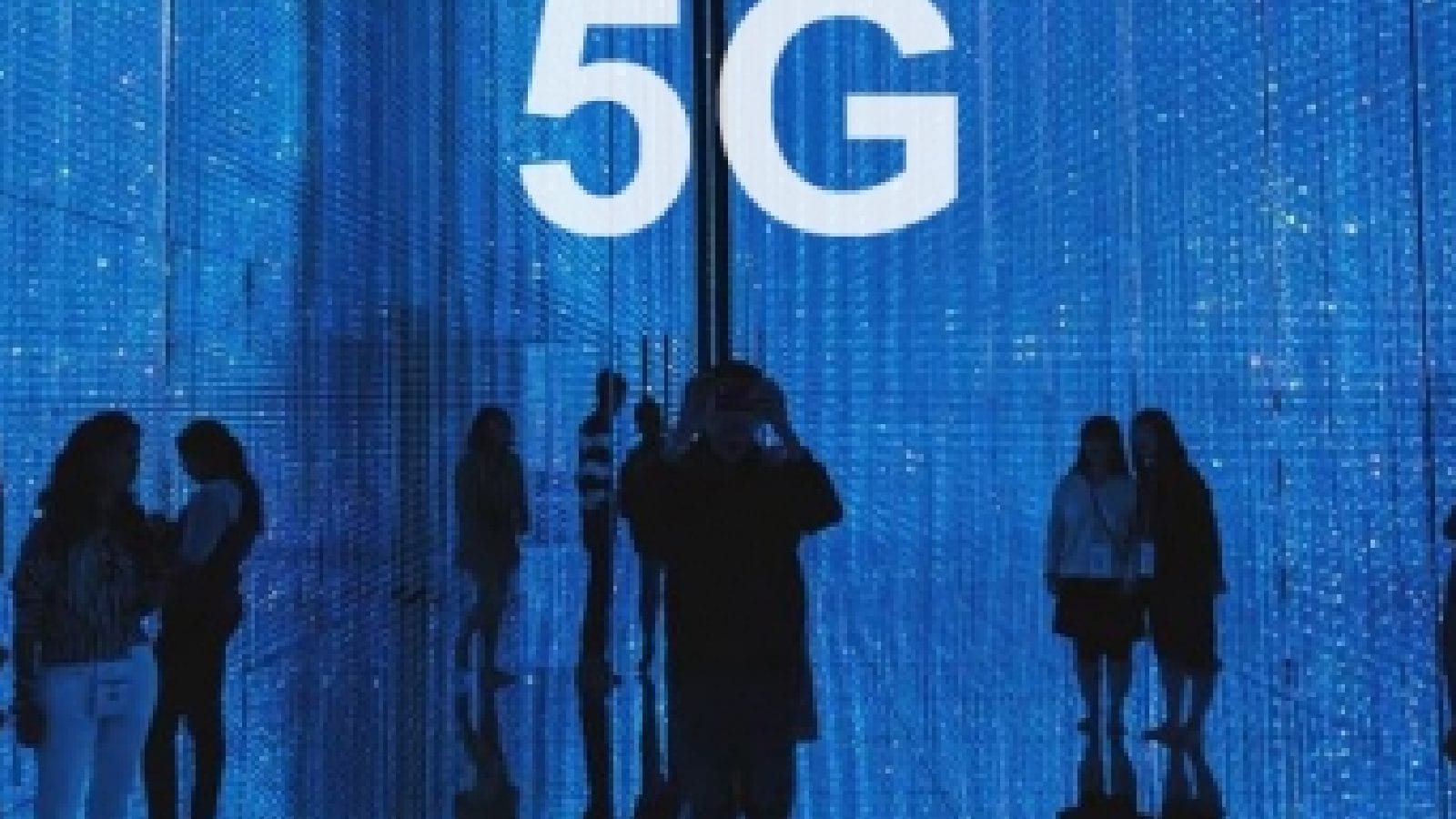 FAA Needs Mandate on 5G Limits, Warns of Aviation Security Danger in US


The Federal Aviation Administration (FAA) needs the U.S. telecommunications regulatory company to make sure a delay in some 5G C-Band transmissions from smaller operators.

The letter was despatched to the Nationwide Telecommunications and Info Administration (NTIA) and FCC Chair Jessica Rosenworcel was copied. The NTIA, FAA and FCC didn’t instantly remark.

Issues that the 5G service might intervene with airplane altimeters, which give knowledge on a airplane’s peak above the bottom and are essential for bad-weather touchdown, led to disruptions at some U.S. airports earlier this yr.

Nolen’s letter warns that with out the FCC mandating the mitigations “the FAA can be compelled to take rapid steps to make sure the security of the touring public, elevating the probability of flight disruptions throughout the US.”

In June, Verizon and AT&T voluntarily agreed to delay some C-Band 5G utilization till July 2023 as air carriers work to retrofit airplanes to make sure they won’t face interference.

Airways CEOs on Jan. 17 had warned of an impending “catastrophic” aviation disaster that might have grounded virtually all site visitors due to the 5G deployment. A deal struck shortly earlier than a January deadline didn’t stop dozens of overseas carriers from canceling worldwide flights to the US, and it solid the U.S. regulatory system in an unsightly gentle.