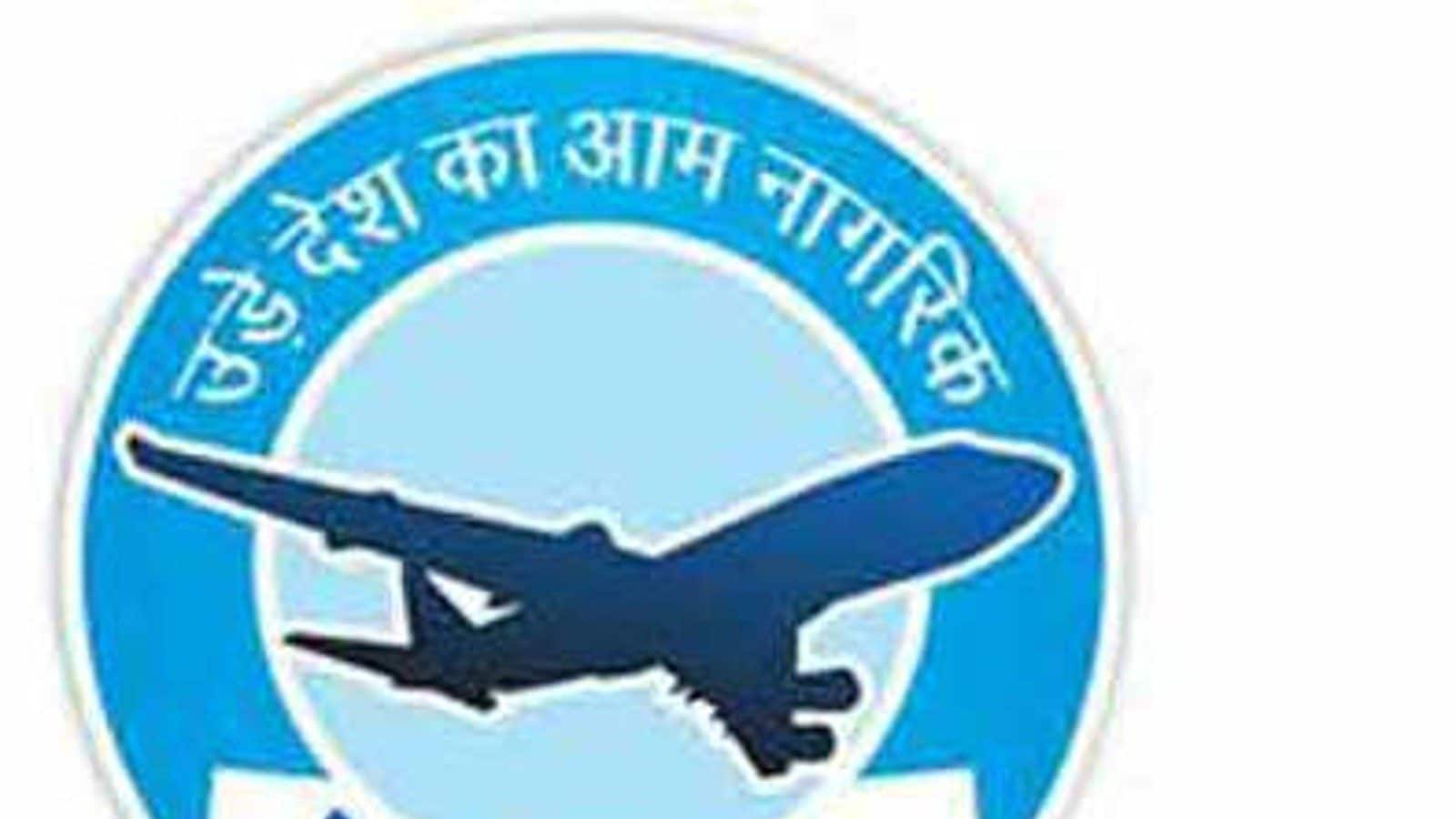 Two new worldwide routes below the regional air connectivity scheme can be operationalised, Civil Aviation Minister Jyotiraditya Scindia stated on Sunday after inaugurating three flights that may join 5 cities within the North East.

Scindia together with Minister of State for Civil Aviation Gen (Retd) V Ok Singh inaugurated the operations of three flights connecting 5 cities of Assam, Arunachal Pradesh, Meghalaya, Manipur, and Mizoram, based on an official launch.

The flights connecting Imphal-Aizawl-Imphal and Lilabari-Ziro-Lilabari commenced on Sunday whereas the companies on the Shillong-Lilabari-Shillong route will begin on October 31.

These flights have been began below the regional air connectivity scheme UDAN. Underneath worldwide UDAN, two new routes Agartala-Chittagong-Agartala and Imphal-Mandalay-Imphal can be operationalised. This may develop the scope of air connectivity within the North Jap states from the nationwide to the worldwide degree, Scindia stated.

Chittagong is in Bangladesh and Mandalay is in Myanmar. The Union authorities has given particular emphasis on air connectivity for the North Jap area, he stated, including that within the final eight years, seven airports have been developed within the area.